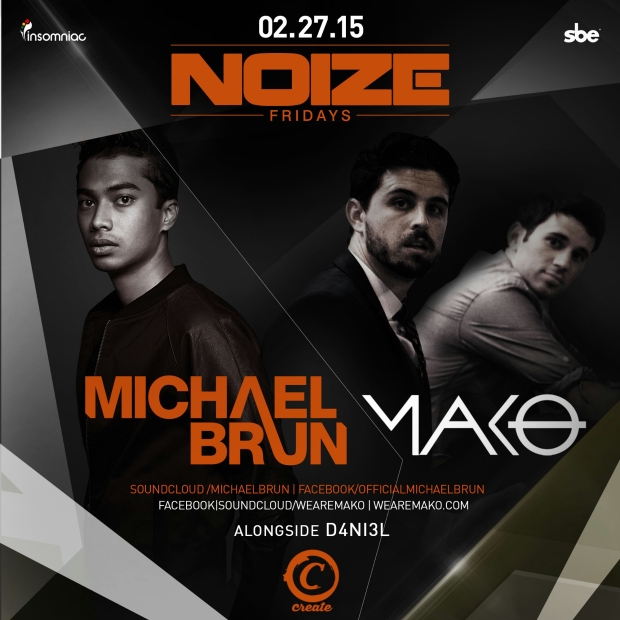 Click HERE to get your pair for this friday at Create!

If it does not automatically populate insert socaledmearlybird! 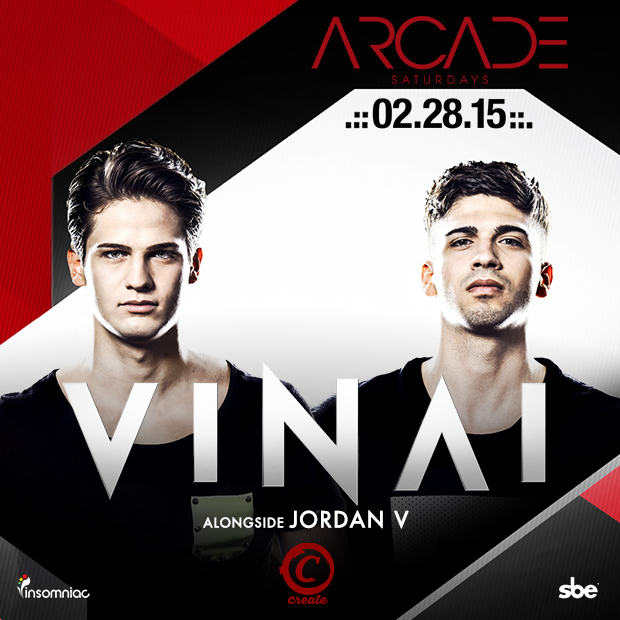 If it does not automatically populate put in discount code 👉socaledmbogo👈

Max Graham has always forged a path of his own, over the course of his career he’s drawn from multiple influences to create a sound that is a unique combination of Techno, Progressive and Trance. From his signature emotive releases to his famed story telling dj sets he flawlessly fuses genres everywhere from globally renowned festivals like Tomorrowland to his trademark ‘Open to Close’ sets in the best clubs in the world. Max’s love for the art form of mixing and his obsession with finding new music can be heard in the hugely successful CD series ‘Cycles’ and popular weekly radio show ‘Cycles Radio’ now syndicated in over 50 countries – it is this dedication that ensures the audience at his shows is always taken on an incredible journey. With that being said, I had the pleasure of  getting in a brief chat with Max himself as the anticipation rises for his Open To Close set at Lot 613. See what he had to say below.

Special Thank You to @CharleeGrey for conduction this interview and letting us share it with all of you! ✌ #SCEE

LED has long been a major player in the EDM world, but after ending last year with a series of sold out to almost sold out shows in two different cities, 2015 is poised to be their biggest year yet. So it was no surprise to see LED orchestrate three shows in three days in three cities once more, culminating with their yearly anniversary show in San Diego, but not before making a stop in Los Angeles at the Shrine. LED enlisted the help of Borgore and Friends to help bring a heavy dose of bass and ratchetness to the iconic Los Angeles venue.

The line for VIP and Media was mixed and made for slow going in terms of getting into the venue, which sadly meant that I missed the entirety of Brazzabelle’s set, from everything I heard she brought her usual amount of energy and set the tone for what would turn out to be a crazy night. My job is normally to simply photograph an event, so I’m usually looking for those “shutter shot”, moments where you are able to capture the perfect image to encompass the feelings of any particular event. But since this assignement required a review as well I found myself much more aware of all the interactions and energy around me. This wasnt your usual crowd, the look and feel was much darker; people were here to party and party hard. I walked into to Valentino Khan simply owning he room, and to do it on his birthday no less! I set to shooting but found myself dancing almost nearly as much, the heavy bass pumping the crowd into a frenzy. The room was now more than half way full and it began to buzz heavily with anticipation.

At this point Milo & Otis are handed the reins and begin to take the shrine to higher levels of ratchetry with the help of their gluteally inspired visuals (read: ass cheeks everwhere). The whole room turns into a twerking, jumping, screaming, mass of bodies singing along to “whoop, there it is” but before you know it it’s DJ Mustard’s turn and with the first echoes of “Mustard on the Beat” the room erupts into frenzied cheering. Mustard proceeds to take the crowd on a sing-along fueled trip through his multiple hits, with a my personal highlight of the night – seemingly the entire crowd singing “bitch you guessed it!” Mustard has now officially set the stage for the headliner and as soon as the stripper poles were locked in place, I knew this was going to be a true Borgore show. 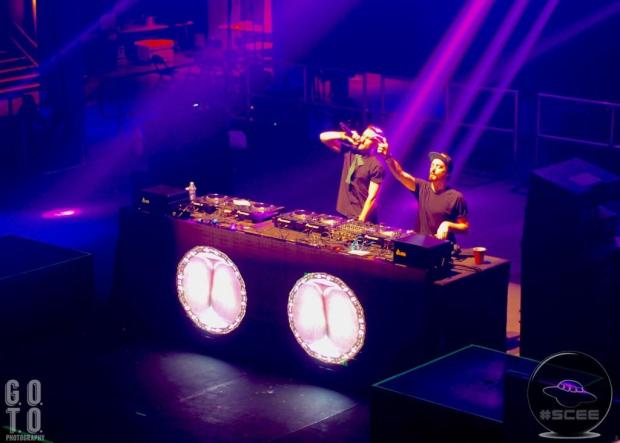 Borgore is part dj, part singer, and all showmen; he not only sings along live to his own songs, but he does to while two very well trained and experienced dancers do things on a pole that i swear defied the laws of physics. As the set went on he and Ookay even tried their hand at conquering the pole and both failed miserably much to the amuesment of the crowd. I must say that that up until the point the lighting and laser work had been some of the best I had seen in  recent months, but when the custom visuals by Accent Creative for Borgore filled the screens, I actually found myself in awe. Check the pictures for a glimpse of the awesomeness, although I will admit it was not easy to take a picture that could give them any proper credit, it was a “you had to be there” moment.

The Borgore kingdom spreads far and wide and this was never more clear than when, with Ookay as his twerk contestant recruiter, Borgore hosted his own mini twerking contest. The look on these girls faces was something I don’t think I’ve ever seen in person. The sheer effort they put into their twerking, whether they were good or not, whether they had any rear assests or not, was impressive. It was clear this was their moment in the sun and God dammit they were going to shine. I will give props to the girl in the black tutu, home girl you were doing the most and in my eyes, you totally won.  Soon after the girls were ushered off the stage the show was over and I was left trying to wrap my brain around what had just happened. Being in the photo pit is still relatively new and exciting to me, and even with the experience I do have, this was a night I wont forget any time soon. Big thanks to the whole Buygore family  for a night full of good music, good times, and all of the ratchetness that you could fit into a totally made up holiday. A HUGE thank you to the LED family and So Cal EDM Events for the immense hospitality and the opportunity to make a some amazing memories.

Get a pair of tickets to any of these shows this weekend! Follow the links down below!

If it does not automatically populate put promo code socaledmearlybird! 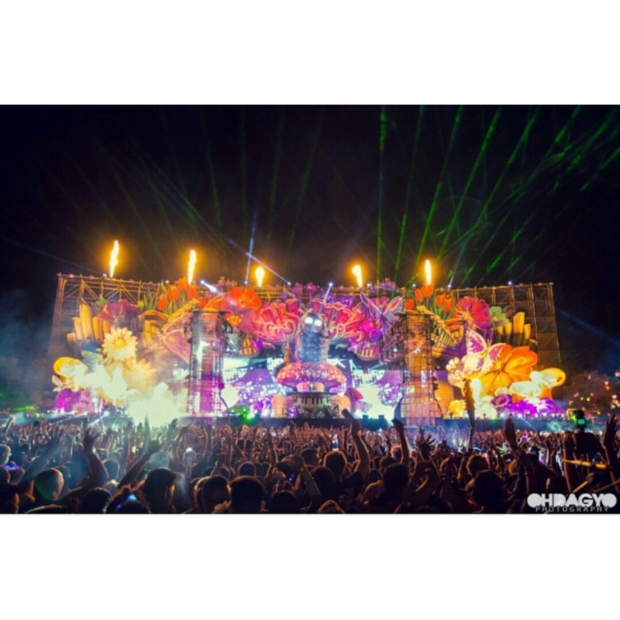 EDMRAVES is giving someone a chance to won a pair of tickets to Beyond Wonderland! Click HERE to enter! Good luck! ✌ #SCEE

Welcome to our weekly Weekend in LA post! Don’t miss out on all the happening! Let’s get started!

2.12 Lil Jon hits Havoc thursday at the Yost! Don’t miss out! Mention SCEE at the door and get 5 dollars off entry!

2.13 Exposé at Heat OC in Orange County brings you Victor Niglio! Sat SCEE at the door b4 1030pm and get in for FREE!

Guestlist Mention SCEE before 10pm (must be inside) get in for FREE!

2.13 Brings the debut of Mark Sixma alongside Ben Nicky!

2.14 Valentines Day Mark Knight brings Toolroom to EXLA with My Digital Enemy + others!

Discounted Guestlist please text 👉7149446513👈 Ladies, we are taking care of you all weekend text us!

2.13 Tchami makes his Create debut and tickets are close to/if not already sold out!

Grab your tickets to both of these shows HERE! Remember to use SCEE to get 15% off!

Heading to Vegas? Click HERE to grab a pair of tickets to all these shows!
Heading later in the month? We got those HERE too! Don’t miss out!

Thank you for stopping by! ✌ #SCEE

Firat 50 people to click HERE get a pair of tickets!

If does not automatically populate put socaledmearlybird!  ✌#SCEE

First 50 people get a pair by clicking HERE! Have fun!

Welcome to another edition of Weekend in LA! Check out below all the happenings around town! 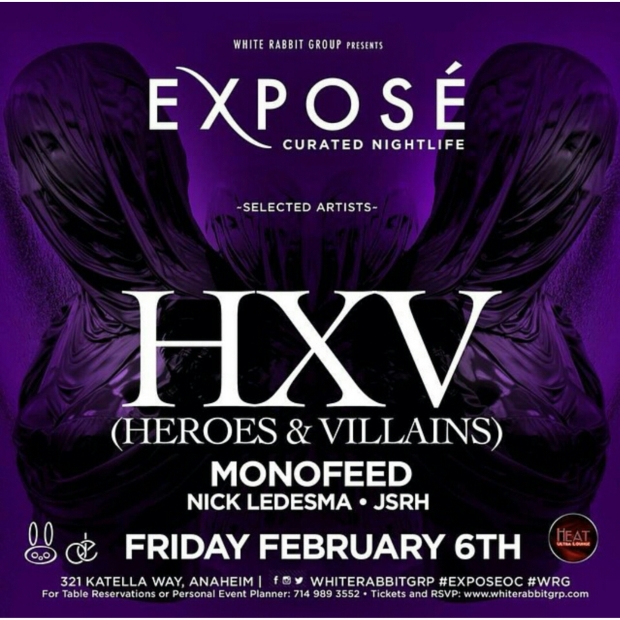 2.6 Exposé at Heat OC Presents Heroes & Villians!
⚠Guestlist mention SCEE b4 10 and get in for free⚠ 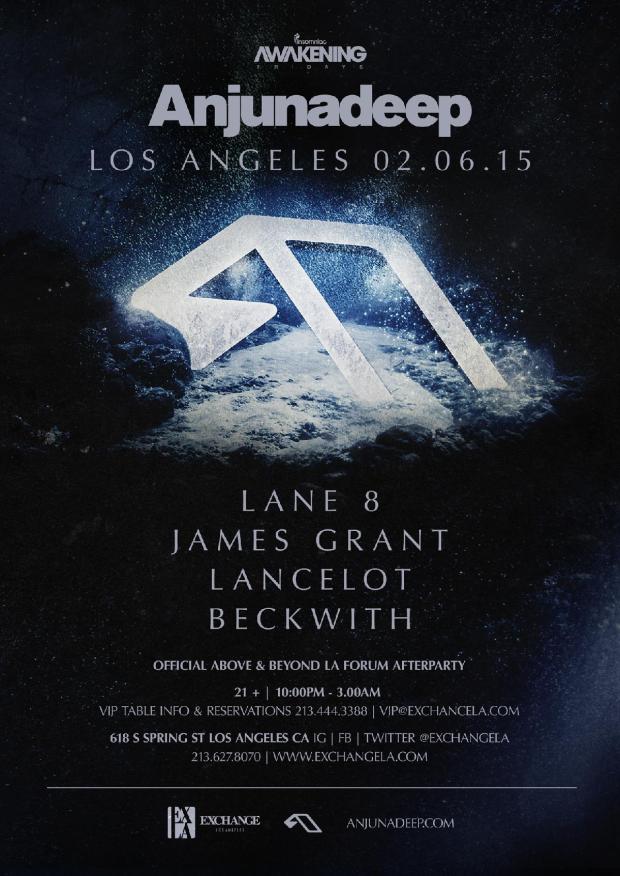 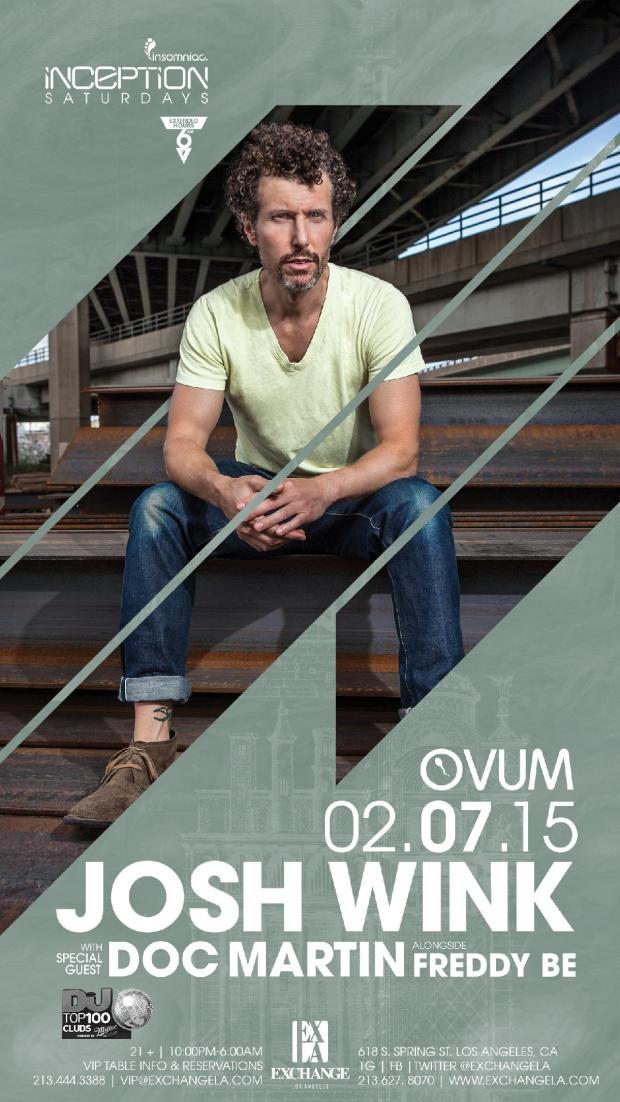 2.6 Above & Beyond after party hits EXLA with Anjunadeep!

2.7 Josh wink hits Inception Saturdays alongside Doc Martin! Use code Ovum to get 10 dollara off this show!

2.6 TBD
2.7 Audien hits Exchange LA for a Grammy Party! Use SCEE for this and all shows to get 15% off your purchase!

Thank you for tunning in!

Check out our other post while you are here! ✌#SCEE